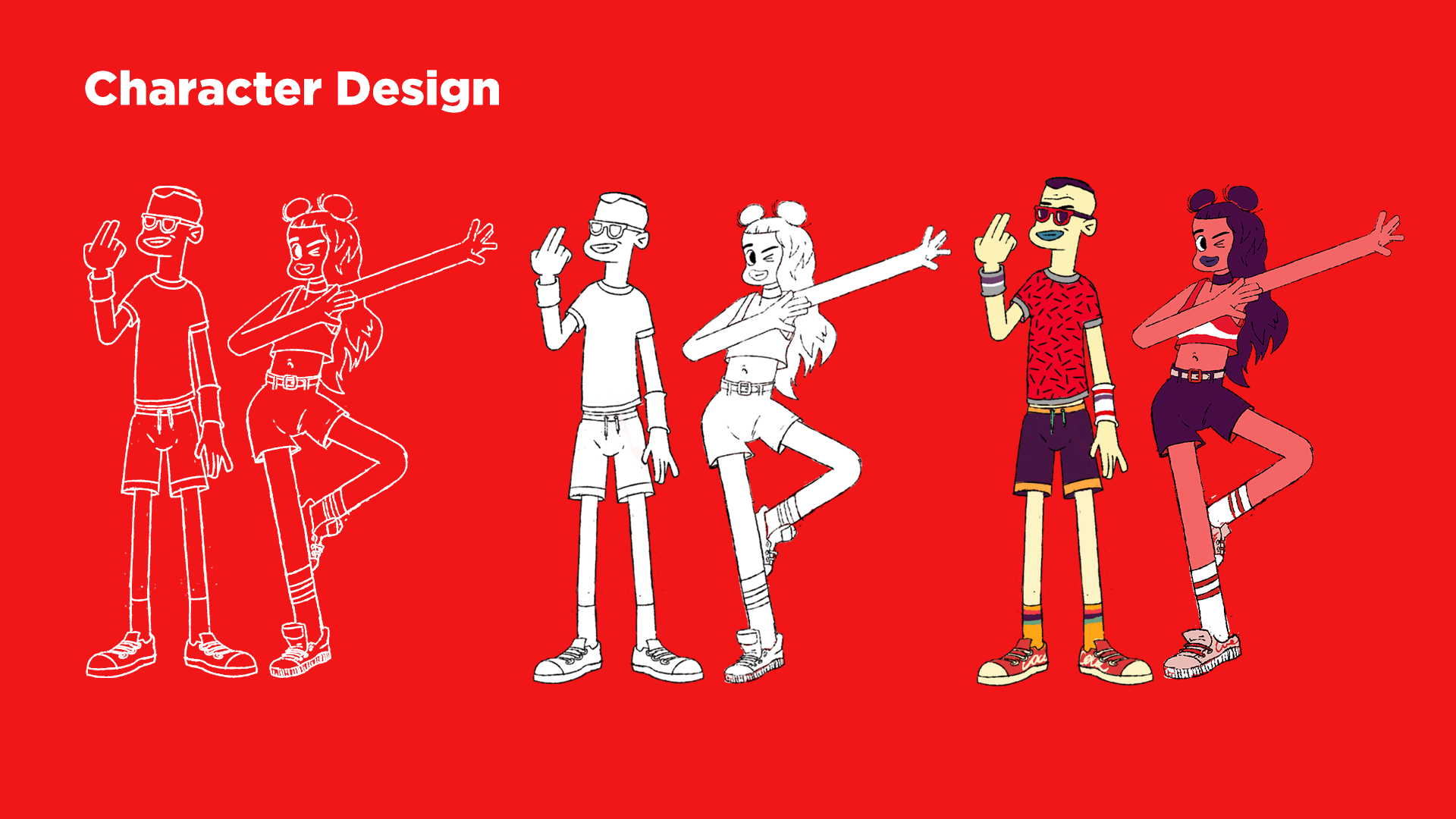 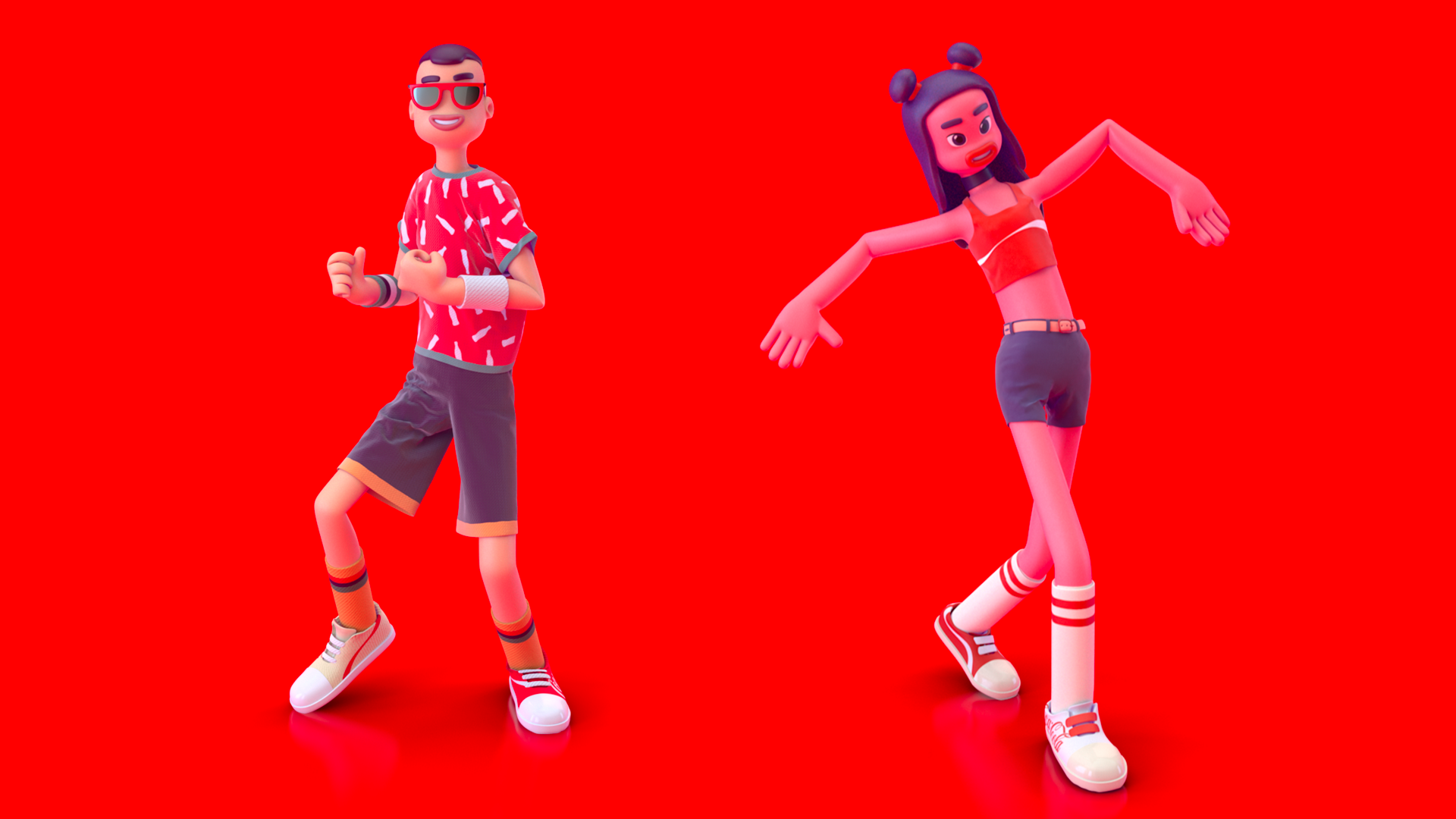 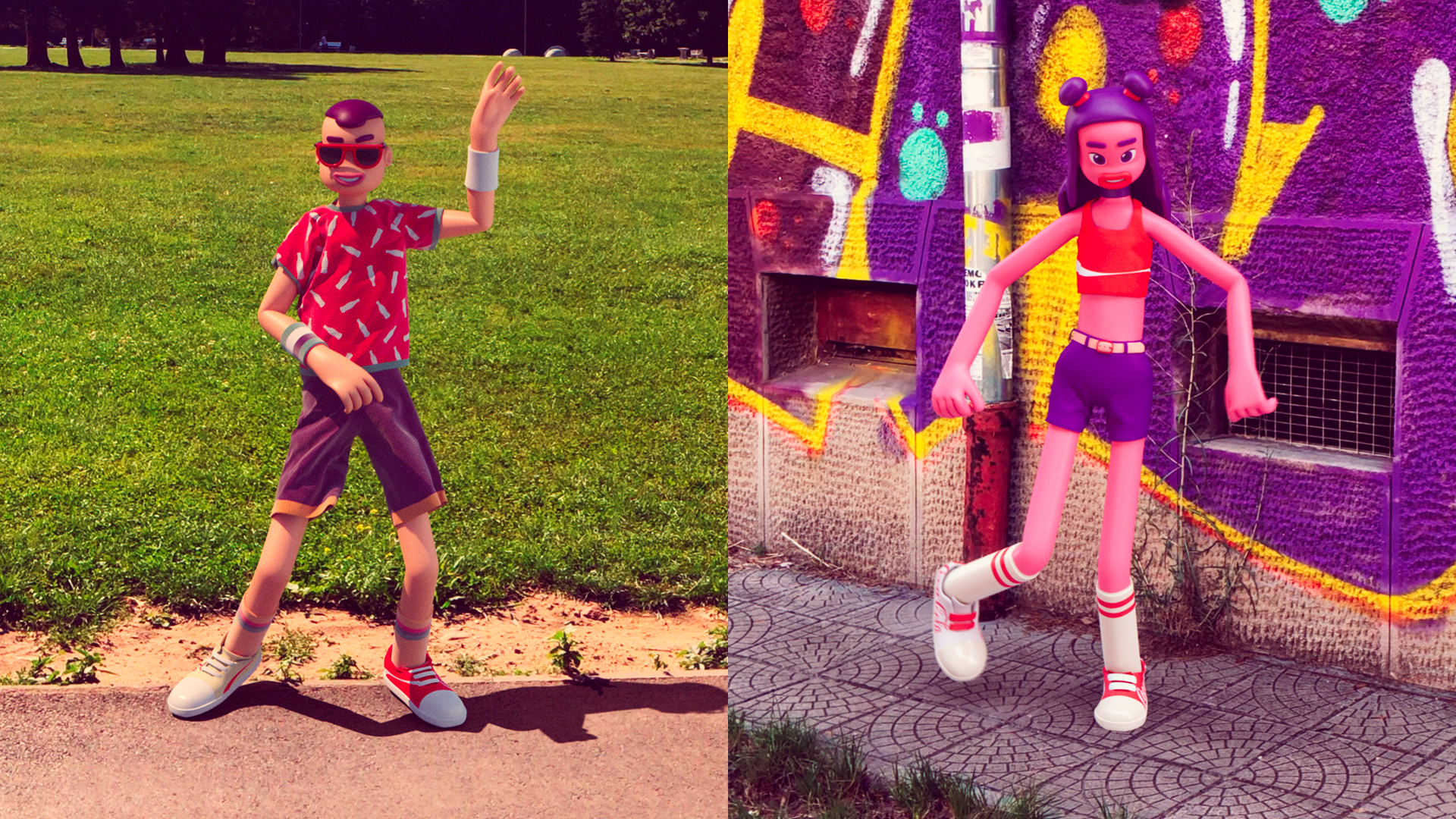 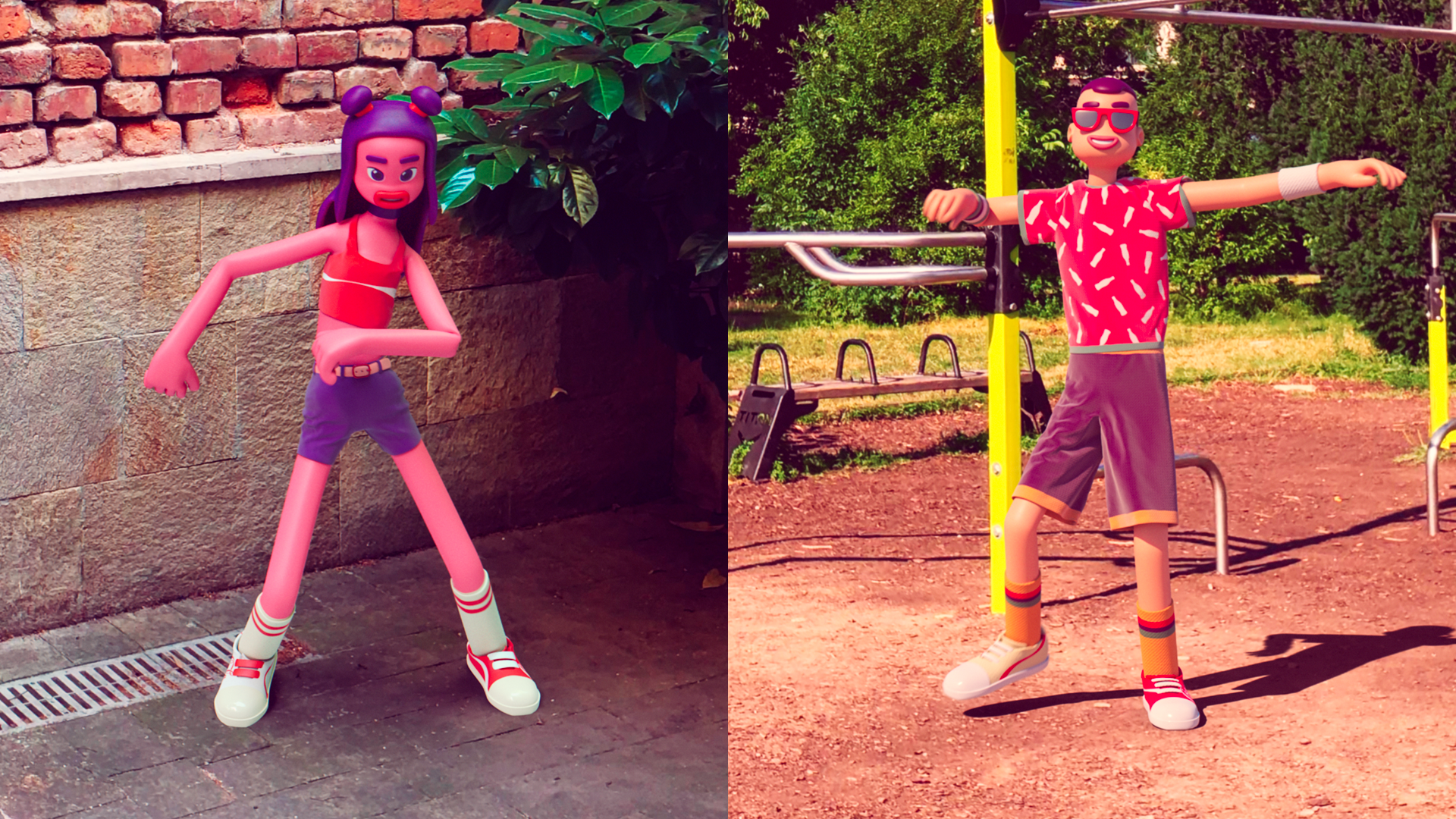 To create this engaging teen-oriented activation, we combined three major hypes: augmented reality applications, dancing, and challenges. The next thing we knew, the AR Unreal Dance Challenge was on! The 3D character building and choreography were done taking inspiration from the styles of popular singer Mihaela Fileva and influential vlogger Emil Conrad. Our characters then took dancing lessons from the country’s leading talents, whose moves were recorded using motion capture technology. In the meantime, we built a customized responsive web AR solution as well as a screen-capturing tool. 8 unique beats were composed specially for the unreal challenge. Are you ready to dance with us?